Hotel California a salute to the Eagles 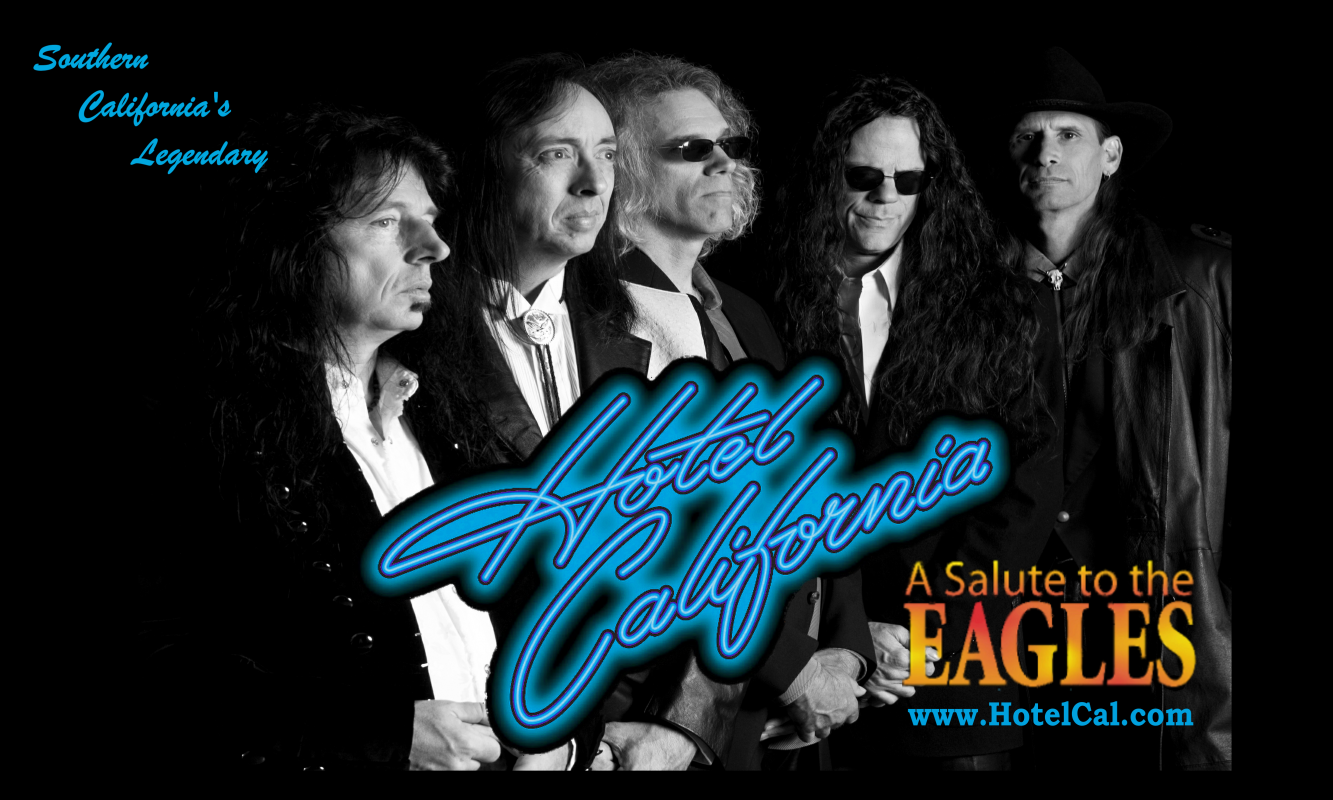 A spirited blend of originality and the pursuit of excellence have taken Hotel California “A Salute to the Eagles” to a level of recognition normally reserved for Gold and Platinum recording artists.

By respectfully and accurately reproducing the Grammy award winning sounds of our generation’s Greatest American Songbook, this legendary Southern California group, has touched the hearts of fans all over the world.

The most successful and longest running show of it’s kind, Hotel California “A Salute to the Eagles”, is the ONLY show to have ever received “Official Authorization” to perform the Eagles catalog of music.

So join us on a trip down a dark desert highway…

Feel the cool wind in your hair …

It’s time to check into … 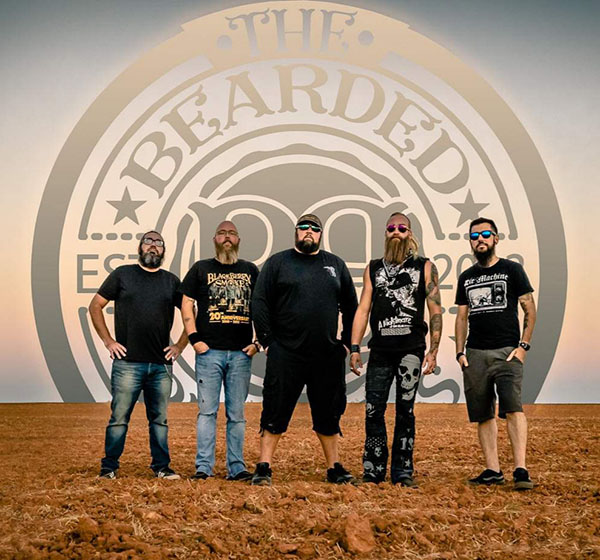 No genre is safe when The Bearded Brother’s roll into your town.

This five-piece, based in New Port Richey Florida, is anything but your average bar band. Three-piece harmonies, two blazing guitars, intense keys, and a rhythm section with a thumping sweet groove and a deep pocket! The Bearded Brothers started out in life as a southern rock cover band, but slowly started transitioning into an original powerhouse; and a staple in the Florida music scene. The party these boys bring is second to none!

However, the story takes a turn in November 2016, when former vocalist/ violinist Robert Cartwright loses his life in a fatal motorcycle accident. This tragedy shook the band, and the community, to its core. With the loss of such a key figure of the group, the Beards had to re-evaluate their band’s entire existence. Rob was one of the leading personalities on stage and off, and his untimely death reached far and wide. People from all over the country came to our humble town for his benefit concert, and it broke venue records. The park was absolutely filled beyond capacity, and the money raised for Rob’s two children shattered all expectations.

Since Rob’s passing, the Beards dug deep and reshaped their entire stage show. They wanted to honor his memory, all the while bringing the positive party atmosphere they were so well known for. 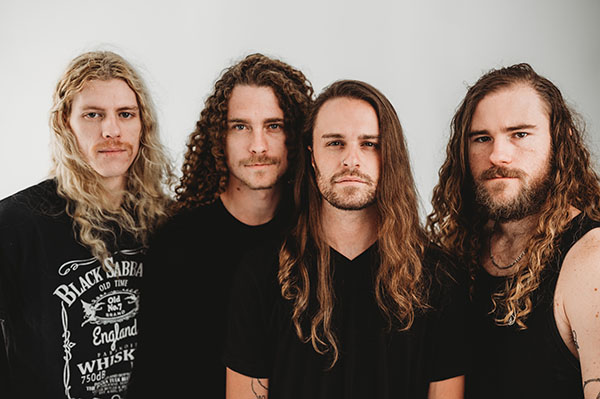 Called “The Rock Revival Band of Today”, Stonegrey is the real deal and wickedly talented. They are different from most independent bands out there.  Not too Alternative, not too Classic Rock, not Screamo and not Pop. Just excellent music! “They play Pearl Jam better than Pearl Jam” and their originals will leave you begging for more.  Together for 11 years, they’ve played from South Florida to New Hampshire including some of the largest bike events in the country.  Their music, their stage presence and their talent is nothing less than “Straight up Rock & Roll. 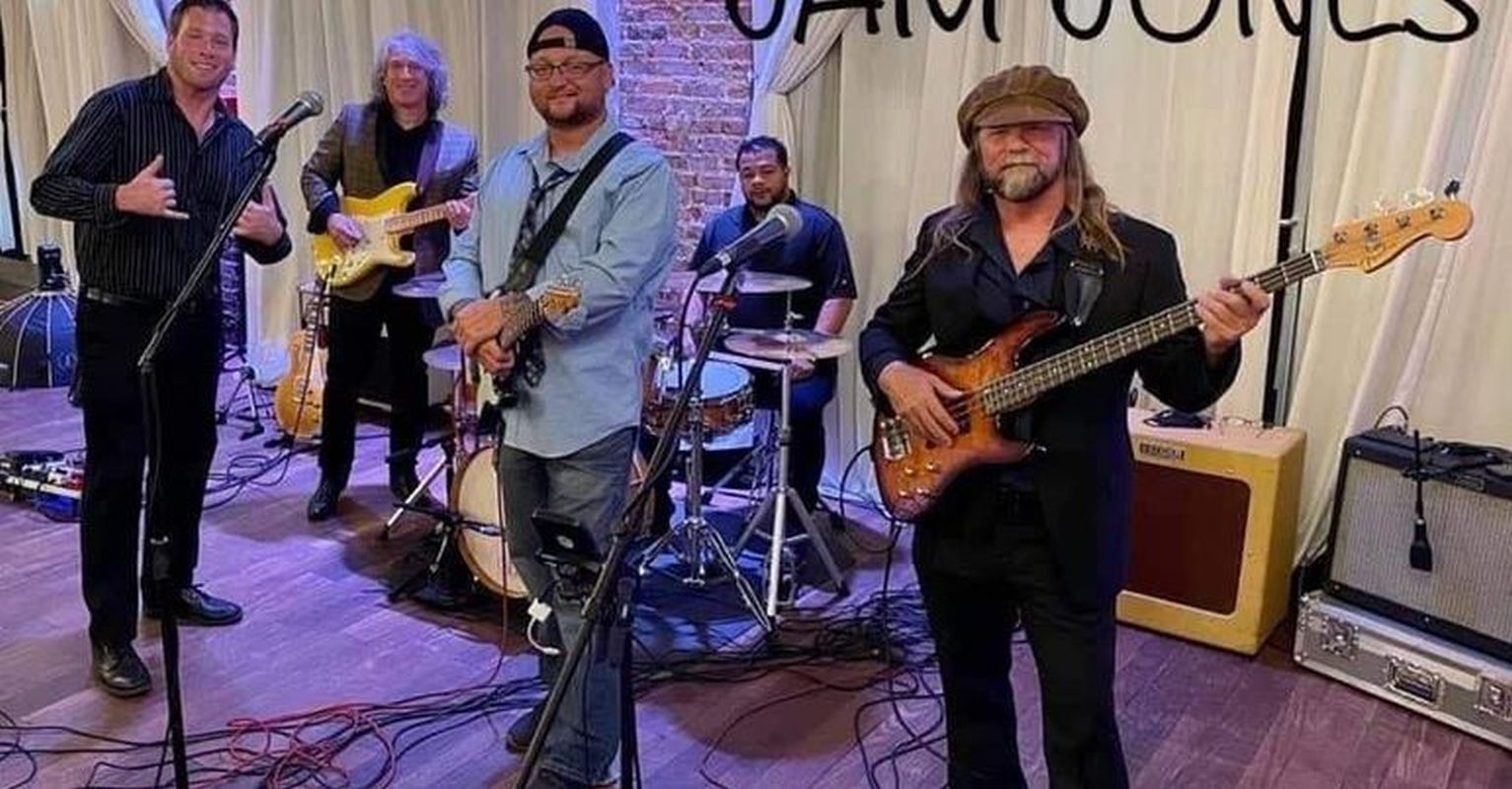 A fun diverse group as deep as you wanna go.

From energetic Funk & Rock ventures that will kick you into high gear, to heart twisting Love songs.

This band has no limits in style or genre. They will bend your mind and lift your soul.

Then Jam Jones is the band for you…